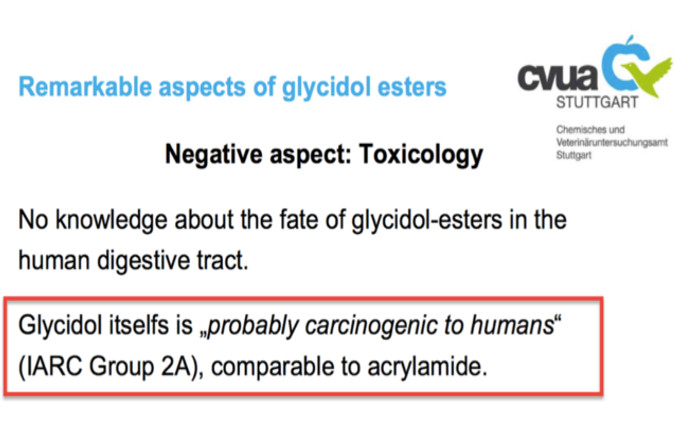 PALM LEAKS. The risk “Big Food” was aware of

Palm Leaks. For 12 years, Big Food knew about the toxicity of the contaminants present in palm oil for aliments. From the Palm Leaks, official documents of food multinationals, were propagated by the Great Italian Food Trade – GIFT. And they represent the unmistakable proof of full awareness of the danger related to the poor quality tropical oil consumption. Risks known by everyone, after the publication of the EFSA dossier on May 3, 2016.

The slides and studies tracked by GIFT show that the industry since 2004 had absolute cognizance of the unhealthiness of products containing palm oil, but irresponsibly has continued to increase its use, in particular in most edibles consumed by children, teenagers and even infants. A shared responsibility with European and national healthcare authorities, as the Leaks reveal.

Faced with the evidence, manufacturers are appealing to the Department of Health, which in turn appeals to EU Commissioner Vytenis Andriukaitis, who will have to answer to Palm Leaks: explain why for over a decade the problem has been omitted and overlooked, but also how it intends to remedy today to the massive pervasiveness of carcinogenic fat. Palm leaks shows the world that there is no time to waste.