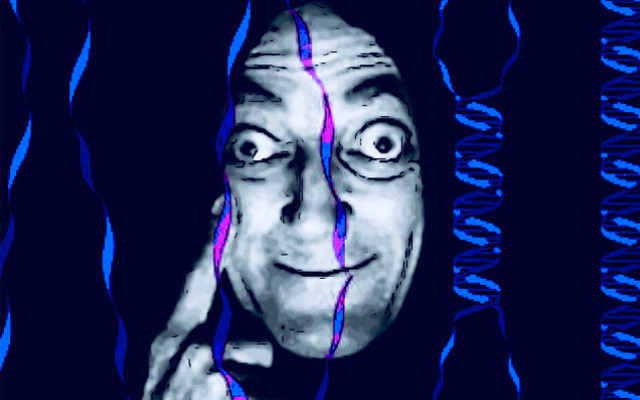 No rule has to be applied to novel GMO’s for  environment and health protection. These are the conclusions of the Advocate General at the European Court of Justice, according to which the organisms obtained through mutagenesis are exempt from any risk assessment, authorization and information to the consumer. As required, instead, for ‘traditional’ GMO’s obtained by transgenesis.

Novel GMO’s and the European Court of Justice

The Advocate General published his conclusions, the 1.18.18, on the request for a preliminary ruling raised by the State Council of France to the European Court of Justice. Within the case filed by the Confédération paysanneand other 8 agricultural associations against the government in Paris.

French farmers have in fact contested the national provision which exempts the so-called novel GMO’s from the rules established in Europe on the deliberate release into the environment and on the market of genetically modified organisms.

The s.c. GMO Directive has in its time introduced a system of rules, (2) providing that the release into the environment of genetically modified organisms is subject to a preventive authorization by the European Commission. Following an appropriate risk assessment – for the environment and biodiversity – to be assessed from EFSA. (3)

A further authorization is provided for the use of GMO’s and their derivatives in the food and feed chain, ‘from the farm to the fork’. After verifying their ‘harmlessness’ to human and animal health. Such substances and their related goods are also subject to ad hoc traceability obligations, food and feed labelling, monitoring. (4)

From GMO’s to novel GMO’s, no rules

Back in 2001 the EU Directive had offered a GMO definition which seemed to be sufficiently broad, with regards to the era’s knowledge. Yet still – like every technical regulation of areas in which research is in constant evolution– not enough to cover every subsequent development in synthetic biology. (5) 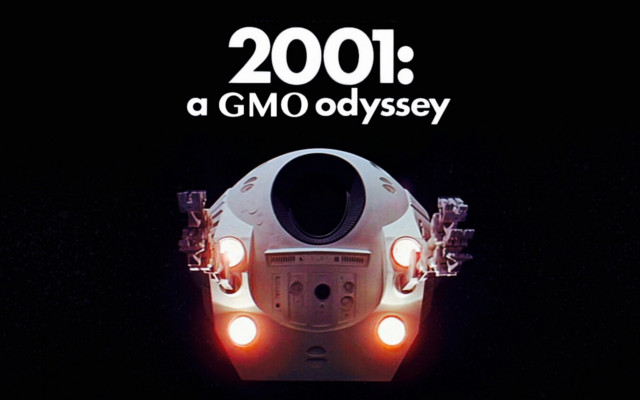 Are defined as ‘genetically modified organisms (GMO) an organism, other than a human being, in which the genetic material has been altered in a way that is different than in nature through mating and/or natural recombination’ (Dir. 2001/18/EC, art. 1.2.1.)

Mutagenesis benefited of an exemption from the application of the regimen laid down for GMO’s, (6) given that in the days of the directive it concerned traditional or ‘random’ techniques (ex. exposure to ionizing radiation) applied in vivo to the whole plant, and their use was considered ‘safe’.

Mutagenesis, theoretically, differs from transgenesis as it does not involve inserting foreign DNA in a living organism. Though it involves an alteration of the DNA of a living species.

Genetic engineering is however advanced to such an extent that the use of mutagenesis has allowed, in the last years, to create even pesticides-resistant seeds. According to the classic script of the Big 6 that control 75% of the global market on agrotoxicos and seeds.(7)

The French NGO’s have reported the risks of significant damage – for human and animal health, environment and biodiversity – that may arise from uncontrolled releases of novel GMO’s, i.e. those obtained from mutagenesis. The farmers have so asked that rules laid down for GMO’s should be applied, starting from risk assessment and authorizations.

A build-up of carcinogenic molecules and endocrine disrupters in plants intended for human and animal nutrition, unwanted or anyhow off-target mutations regarding part of the genome. These are the risks to assess first and foremost, the claimants explain.

Novel GMO’s, no rules from the Advocate General

The European Court of Justice has been asked to assess whether the old derogation – at the time in accordance with traditional mutagenesis – can be extended to the current technology. Which produce effects of genetic mutation completely equivalent to those GMO’s subject to the required regimen. (8)

The precautionary principle should inspire the drafting but also the interpretation of the entire legislation that could affect – even just potentially – the health of humans, animals and the environment.

‘In such cases, the European Parliament and the Council shall communicate the proposed act to the Commission with their positions at first and second readings. It shall be based on the precautionary principle and on the principles that preventive action should be taken, that environmental damage should as a priority be rectified at source and that ‘the polluter should pay.’ (Treaty for the Functioning of the European Union, TFUE, article 191.2)

The Advocate General’s opinion denies the need to update the protection of fundamental values of our society. Instead of looking at the root of the issue, the Czech magistrate relies to a merely formal exercise in order to draft a political decision in favor of uncontrolled business of Franken-seed and agrotoxins. With the greatest shame of a free banter – ‘beauty is in the eye of the beholder’(9) – against the interest of a precautionary principle and who confides in it.

And so, there must be no distinction between traditional mutagenesis and its futuristic evolution, (10) nor ‘there are no grounds (…) to update the legislation (in this case enforced by the principle of precaution)  that may affect the validity of the exemption for mutagenesis.’

Though State Members ‘could actually may move beyond the directive on GMO’s and decide to subject the organisms obtained through mutagenesis to the obligations set out in the directive or to purely national norms’ (11). Yet another hypocrisy, as if national measures could stem transnational flows of pollens and seeds, crops and foods non identified as GMO (though equivalent).

The Court is not bound to follow the conclusions of the Advocate General, though it occurs in almost all cases. The European Parliament will then have to take urgent action to limit the damage that may arise in the near future.

For further insights and considerations  on the general issue, reference is made on the free e-book ‘GMO, the Big Scam https://www.greatitalianfoodtrade.it/en/books/gmo-the-big-scam. Whose author thus comments the standing of the Czech magistrate, with one word, ‘Shame on you!’

(5) The dir. 2001/18/EC: lists the techniques of genetic modification and those considered to not include ‘have the effect of a genetic modification’(Annex IA, Part 1 and 2). Such lists tend to become soon outdated, compared to the continuous evolution of synthetic biology

(7) As it has been clearly demonstrated in our free e-book ‘GMO, the Big Scam’, the seed business is strictly linked to the pesticides one, which in comparison has a triple value. Design seedlings that resist to pesticides allows an increase in the sale of such products, which however – with not insignificant  side effects – poison populations and the environment. (see also glyphosate,paraquat, and dicamba)

(8) Techniques now applied, moreover, are amazingly cheaper than the traditional ones. See also Nature, on https://www.nature.com/news/crispr-the-disruptor-1.17673

(10) While traditional mutagenesis implies random mutations, the site-specific mutagenesis methods – thanks to new techniques in genetic engineering, such as direct oligonucleotide mutation (ODM) and mutagenesis through nuclease site-directed (SDN1) – cause specific gene mutations. With long and longer-term effects that will be discovered only by generations to come

(11) State Members that have expressed their opinion on the matter, furthermore, have declared themselves mostly in favor of the unconditioned extension of mutagenesis (Greece, England, Sweden). Others (Austria, France, Netherlands) have instead felt the need to proceed with case-by-case evaluations, on the basis of risk assessments. The Italian government, is conveniently absent

Acrylamide, ABC of the new rules