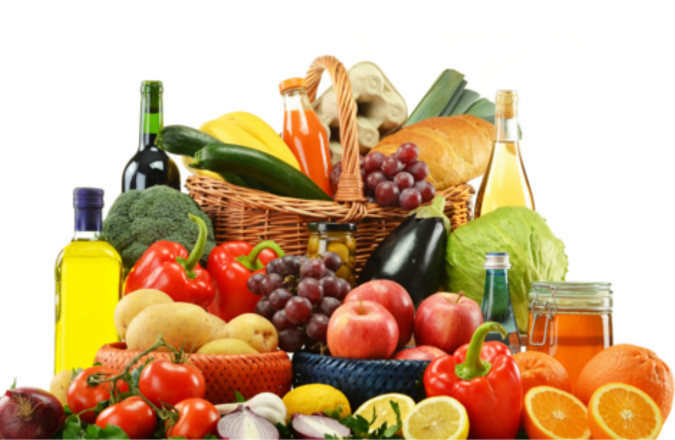 The Mediterranean diet protects the brain from degeneration, preserving the volume and the cortical thickness. It is revealed in a research study, published on Neurology, that has examined the evolution of the brain in 1000 Scottish elderly along three years, assessing their eating habits.

The brain size and the thickness of the cerebral cortex (the outer layer of the brain) are indicators of neurologic conditions. Their thinning is associated to a regressive development in the cognition function. And that is why researchers monitored them (with Magnetic Resonance Imaging) in the examined group of 70 Scottish.

At the end of the three-year observation period, findings of the cerebral cortex and the conditions of the brain were better in the successive group who have diligently followed the Mediterranean diet, based on regular consumption of vegetables and fruits, grains and legumes, nuts, fish, extra virgin olive oil, with moderate amounts of dairy products and meat. All together and not separately, since the simple substitution of meat with fish, for example, doesn’t have the same positive effects. Therefore, the benefits of the Mediterranean diet are the outcome of the intake of a set of nutrients which provide those antioxidants, vitamins, and Omega 3 which are valuable for the maintenance of a good mental health in the old age.