Vitamin K2, essential for newborns and valuable for children and the elderly 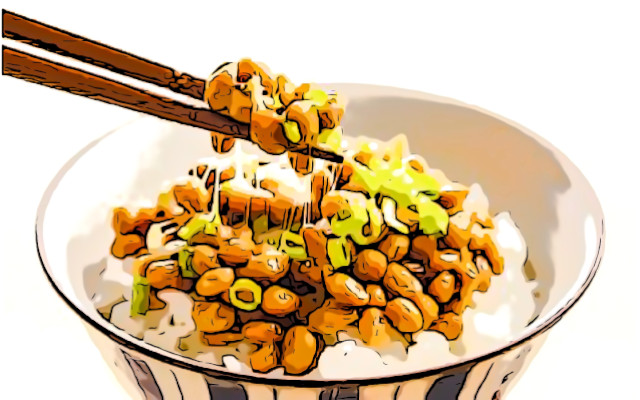 Vitamin K2 plays an essential role in the health of newborns and is valuable for both children and the elderly, where it exerts, among other things, a cardioprotective action. In addition to the known virtues of regulating blood clotting and bone health, and various other benefits.

A recent scientific review published on Children (Kozioł-Kozakowska A, Maresz, 2022) integrates the copious scientific literature on a vitamin that the human body is unable to synthesize and must therefore be consumed through food. (1)

Vitamin K (naphthoquinone) is fat-soluble and is divided into two types according to the origin.

- K2 (menaquinone) MK-7, of bacterial origin and present in high quantities in 'natto', a Japanese dish based on fermented soybeans (on the cover). Its MK-4 form is also found in animal organs which are rarely consumed (liver, brain, kidneys, pancreas).

Other sources important in vitamin K2 are meat (especially chicken, bacon and ham), egg yolks and high-fat dairy products, such as hard cheeses.

Vitamin K in algae and microalgae

Algae and microalgae in turn they are valuable sources of vitamin K:

- microalgae and cyanobacteria are also valuable sources of vitamin K (2,3). 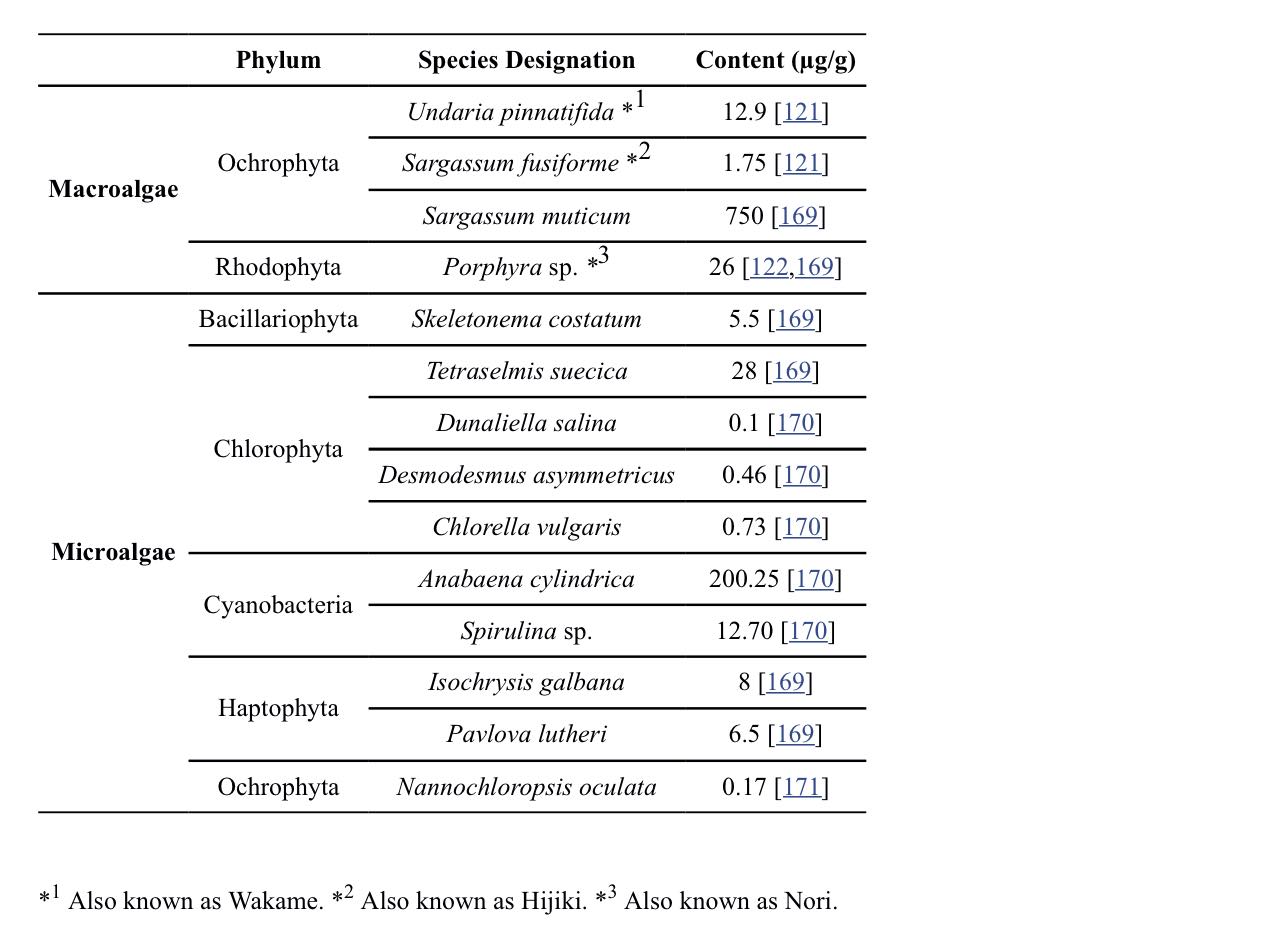 - mineralization of bones and teeth, also for anti-caries function,

Studies scientific retraces from the review in question suggest an implementation of vitamin K2 already in some pathological conditions of childhood and adolescence, such as:

In addition to the cases mentioned related to diseases, a significant decrease in the levels of vitamin K intake and, in particular, vitamin K2, is caused by the nutritional depletion of Western dietary patterns over the past 50 years. With serious health consequences.

To aggravate the situation the therapies used in pediatric practice based on antibiotics and glucocorticoids for long periods contribute:

- the former alter the intestinal microbiota by inhibiting the production of vitamin K,

- the latter cause significant reductions in bone formation, especially in the growing skeleton, inducing osteoporosis.

Risk of deficiency in newborns

Vitamin K deficiency it is common in newborns. This is due to the poor synthesis of the vitamin due to an intestine that is still poorly colonized by bacteria, the reduced passage of vitamin K through the placental barrier and its low accumulation in breast milk (with the exception of that of new mothers in eastern Japan).

Such a shortage in the newborn it can cause bleeding, even fatal. A safe form of prevention is a single intramuscular administration of vitamin K at birth, as recommended by the renowned Bambino Gesù pediatric hospital in Rome, which explains'This administration is recommended in all newborns (and not only in those with an increased risk of bleeding'. (4)

Vitamin K, the role in adulthood and for the elderly

Proteins which depend on vitamin K (vitamin K-dependent proteins, VKDPs) - widely distributed in tissues, even outside the liver - are best known for their protective role on the bones and cardiovascular system. In addition to being involved in cell differentiation and proliferation, inflammation and signal transduction.

A systematic review Rotterdam Prospectus - conducted on 4.807 subjects with no history of myocardial infarction and followed for 7 years - low levels of vitamin K2 (not also K1) have been associated with a significant risk of coronary heart disease (coronary heart disease, CHD), all-cause mortality, and severe aortic calcification. (5)

In the study Prospect-EPIC cohort - which enrolled 16.057 women without cardiovascular disease (CVD), with a follow-up mean of 8,1 years - an inverse association between vitamin K2 (particularly MK-7, MK-8 and MK-9) and risk of CHD was identified, with an 85-100% reduction in coronary events for each 10 µg increase in vitamin K2 intake. (6)

In the MK-7 form, vitamin K2 has a documented history of safe and effective use in children and adults. The only possible contraindication is the use of anticoagulant drugs, such as coumarins, which can interfere with vitamin K.

The daily quantities of adequate vitamin K intake are indicated in:

- 70 µg for adults, including pregnant women and lactating women. (7)

Algae and microalgae for food use in Europe, the ABC

Healthy meals in all schools. The petition