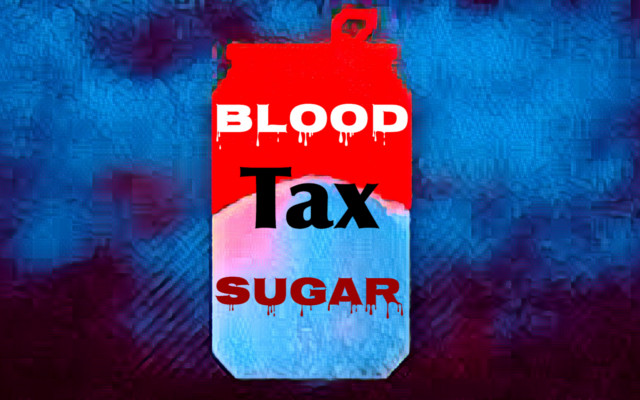 Orange sodas sold in Italy contain double the sugar found in British ones. The reasons for one Sugar Tax

In Italy, a can of Schweppes or Fanta or San Pellegrino orange soda contains double the sugar found in similar cans sold in England. The reason is simple. The Sugar Tax (or Soda Tax) was introduced in the UK, a tax measure useful for mitigating the public health emergency caused by rampant endemic to unbalanced diets, already successfully tested in Mexico.

THEWHO (World Health Organization) recommends drastically reducing the intake of simple sugars, which should not exceed 5% of the daily energy requirement from food.

Namely, 25 grams of sugar in the average daily diet of an adult (2000 kcal / day). 2/3 of sucrose contained in a can of Coca-Cola. EFSA (European Food Safety Authority) therefore initiated a consultation, aimed at revising the thresholds of free sugars foreseen by it in an epoch prior to the emergence of recent studies on the danger of excesses. 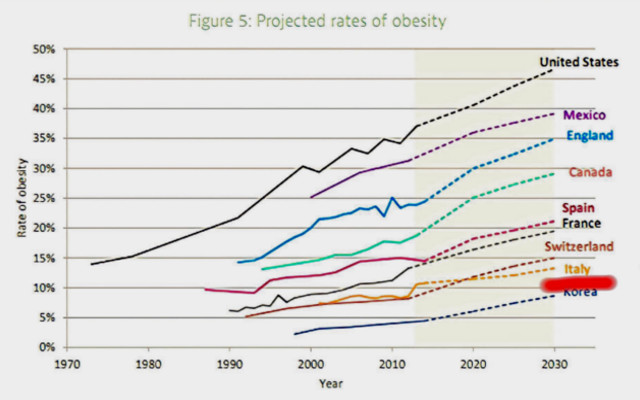 The spread ofobesity it is only one the harmful effects of excessive sugar consumption. Cardiovascular disease, type 2 diabetes, exposure to dental caries. And not only. Researchers from the Boston School of Medicine they also demonstrated - in a recent publication, on Alzheimer's & Dementia and Stroke - a direct causal relationship between the regular consumption of soft drinks and decreased brain volume, with impaired memory and triple risk of stroke and dementia.

Il Sugar, Tobacco, and Alcohol Taxes Group (STAX), in which representatives of the WHO, the World Bank, Unicef ​​and other political and research organizations participate, has therefore invited the countries of the world to introduce a Sugar Tax. A 20% tax on soft drinks and other foods with unbalanced nutritional profiles due to excess sugars, with the aim of preventing serious diseases (NCDs, Non-Communicable Diseases) and improve public health conditions.

Soda tax in the UK, here's why

The UK introduced a Soda tax (the Soft Drinks Industry Levy) which takes the form of an excise duty on all sugary drinks, locally produced and imported. (1) In the measure of 18 or 24 pence, due to the sucrose content (more than 5 or 8 grams per 100 ml). The reasons are simple.

1) Healthcare costs. The number of obese or overweight children and adolescents between the ages of 5 and 19 has more than tenfolded in the past 40 years. 11 to 124 millions, globally. In England, between the beginning and the end of primary school, the obesity and overweight index rose from 22,5% to 34,5%. The impact of obesity on national health spending is estimated at around 6 billion pounds, plus nearly 9 billion for type 2 diabetes. (2)

2) Ineffectiveness of other measures. Field experience, like clinical trials, show that nutritional information and education are not enough to correct wrong eating habits. Even the data on the minutes of exercise required to dispose of a can of sugary drinks is not useful for the purpose. Tax measures therefore represent one last resort, already successfully tested to reduce the consumption of cigarettes.

3) Incentive to reformulate food and beverages. ‘The analysis of experiences indicates that a tax of 20% or more can substantially discourage consumption. Furthermore, the taxation pushes companies to change the formulation of products and lower the content of simple sugars'explains Francesco Branca, director of the WHO Department of Nutrition for health and development. Mafor the moment most countries are maintaining tax values ​​below 10%'. Not enough to spur change.

Taxes and other measures on soft drinks e junk food

La Soda tax proved effective immediately, in the UK, precisely in favoring the improvement of the nutritional profiles of soft drinks. (3) The sugar content on Fanta and Schweppes, in England, now fluctuates between 4,5 to 4,9 g per 100 ml (while in Italy it ranges from 8,9 and 11,8 g). Sanpellegrino orange juice (Nestlé) has 4,7 g of sugars in the UK, 10,1 g in the Bel Paese. Coca-Cola and PepsiCo, on the other hand, remain unchanged for now, with about 11 g of sugar and almost imperceptible variations from one country to another.

The UK once again stands out in the battle against the junk food. THE traffic lights on the label they serve to identify junk food and thus to stimulate the improvement of nutritional profiles of food on the market. But they are not enough.

Theresa's Government May favors public health over the interests of Big food. He intends to ban cartoon characters, super heroes and other celebrities from commercials and commercials for junk food, which will in any case be prohibited until 21 pm. Without excluding the hypothesis of one Sugar tax on various categories of food such as biscuits and snacks, cakes and puddings, cereals.

In our country, U2 Supermarkets e Coop Italy instead they have adopted one of the simplest and at the same time useful initiatives. Already in 2016 U2 eliminated the junk food from the checkout of all its stores. So as to reduce impulsive purchases of snack, candies and snacks of little nutritional value. Coop Italia has followed suit with an experiment on 900 crates (approximately 10% of the total), starting from May 2018.

(3) In Mexico, where the soda tax dates back to 2014, after just one year there was a reduction in the consumption of sugary drinks equal to 4,2 liters per person (-17% among the less well-off) 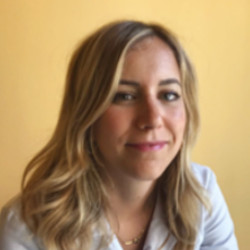 Pizza Fraîch'Up, the Nestlé Buitoni factory was a time bomb