iNaturalist, the app to monitor biodiversity 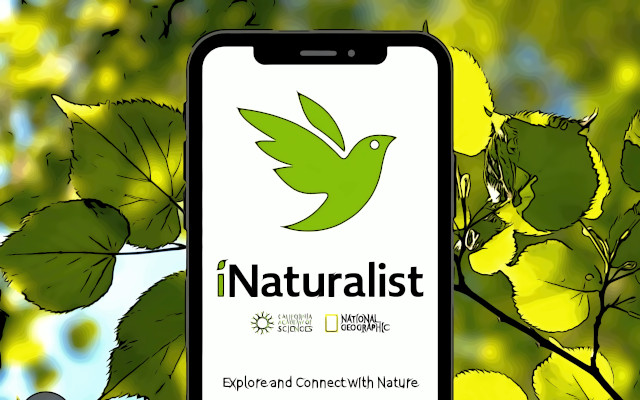 Monitoring the biodiversity of plants and animals is essential to understand the state of nature and the signs of climate change. And everyone can contribute 'from below' to this collective knowledge, thanks to the ingenious iNaturalist app.

iNaturalist, the app for researchers and activists

The application iNaturalist it's free, available for android and iOs. The registered user can upload to the images and information on the most diverse animal and plant species. And not necessarily rare.

'Any observation can contribute to the science of biodiversity, from that of the rarest butterfly to that of the most common grass in your yard. We share your findings with scientific databases such as the Global Biodiversity Information Facility in order to help scientists find and use your data. All you have to do is observe!', warn the founders of iNaturalist.

The genius from three students

The platform iNaturalist.org was born in 2008 as the final project of the Master of three students (Ken-ichi Ueda, Nate Agrin and Jessica Kline) of the School of Information of UCBerkeley.

in 2014 iNaturalist has become an initiative of the California Academy of Sciences and in 2017 the National Geographic Society.

Reliability and the gratuitousness of the data has made it a precious asset for researchers, an exemplary case of citizen science, as noted in a study published by Nature Ecology and Evolution. (1)

iNaturalist allows you to photograph and upload to the each animal and plant species, and to add their own considerations or information to share with a large community of researchers and environmentalists. Geolocation makes it possible to detect any changes in biodiversity. 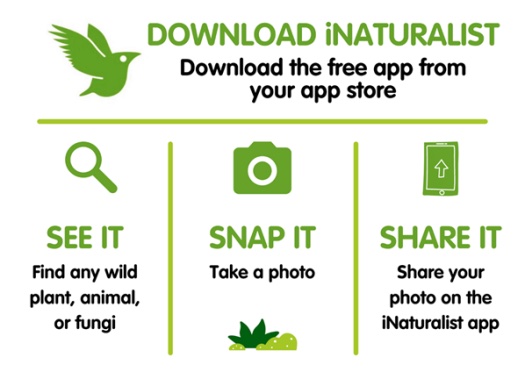 The pop arm of iNaturalist

Recognize plants and animals at a glance is a skill common only among experts. Thus, the iNaturalist team created Seek, another app that uses artificial intelligence (AI) for rapid recognition of plants and animals.

A tool valuable to participate in the mapping of the biodiversity without risking sharing incorrect or misleading information.

Domestic crickets and novel foods, a bit of clarity

Ministry of Agriculture and Food Sovereignty. The new funds in the 2023 Finance Law

Upcycling, the main road to research and innovation