Rights of the peasants, UN Declaration 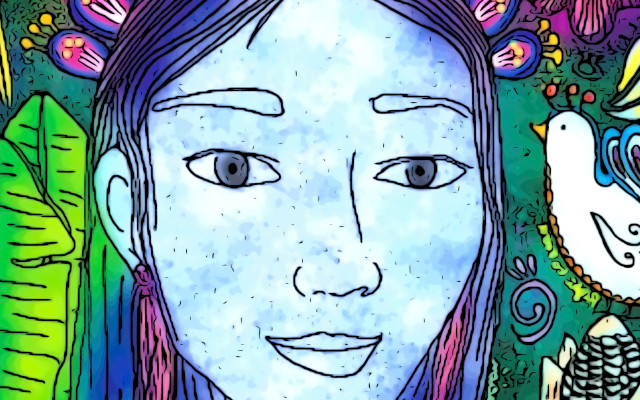 Rights of peasants and rural communities, from theory to facts

70% of humanity's food it depends on the rural areas where over 3,4 billion people live today. (1) 80% of the rural population however suffer from hunger and malnutrition, in conditions of extreme poverty. 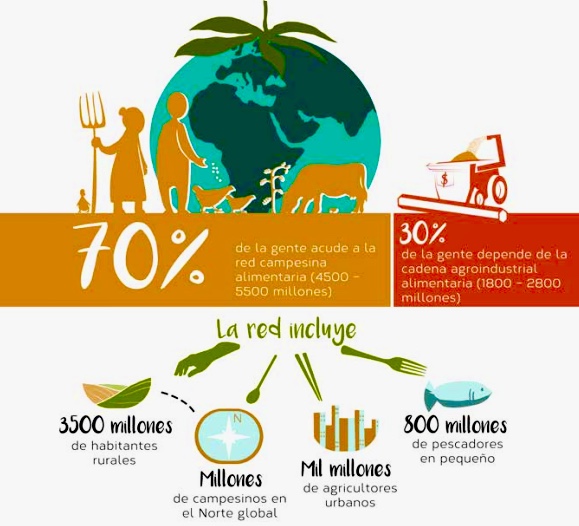 Land grabbing (2) and deprivation of access to land, exploitation of workers and slavery - in addition to natural disasters linked to climate change and price fluctuations (induced by financial speculation) - force entire communities to migrate to urban areas or other countries. (3)

TheCommittee on World Food Security' (CFS), at the FAO, at the time adopted the 'Principles for Responsible Investment in Agriculture and Food Systems', on 15.10.14. (4) The guidelines that 197 member states should follow to protect the basic human rights of farming communities.

In spite of the solemn principles on paper, however, the rights to food sovereignty and a dignified existence are systematically trampled on in every area of ​​the planet. In the South of the world as well as in the North, where farmers are the first victims of unfair trading practices how unfair.

Rights of peasants and rural communities, the UN declaration

The UN Declaration on the Rights of the Peasants and rural communities is the merit of the de The Vía Campesina, FIAN Internationaland other movements, such as Centro Europa - Tiers Monde (CETIM). Who, after years of consultations and compromises, presented the text of the Declaration to the UN. In 2008, the first time.

#DerechosCampesinosYA, #PeasantsRightsNOW! At the end of September the voice of the groups'farmers'resounded in the squares all over the world, as well as on SOCIAL MEDIA. To urge the United Nations Human Rights Council which finally approved the Declaration on 29.9.18.

UN declaration, the six fundamental rights of peasants and laborers

Six fundamental rights are stated in the Declaration, which is made up of 28 articles:

1) adequate standard of living, as opposed to the dominant extreme poverty,

2) food sovereignty, with support for the conservation of biodiversity and the fight against climate change,

4) use of their own seeds, which peasants and workers must be able to store, use, exchange and sell,

6) social justice (and trade union), to which everyone must be able to contribute to overcome any kind of discrimination. (6)

Égalité! From words to deeds, the road will be long. And it cannot ignore the active contribution of the European agricultural and trade union confederations. The only forces capable of orienting Brussels and Strasbourg towards widespread interests, rather than clinging to those of the elite financial.

(1) World Bank, 2017 data on the population living in rural areas, on https://data.worldbank.org/indicator/SP.RUR.TOTL. The UN has also predicted a surge in migration to urban centers, which in 2050 will welcome 7 billion out of 10 individuals. https://www.greatitalianfoodtrade.it/idee/il-mondo-nel-2050-trasformazioni-necessarie

(2) For an idea of land grabbing, or robbery of the lands, see the last article https://www.greatitalianfoodtrade.it/idee/congo-olio-di-palma-e-colonialismo

(3) See the UN report 'The World in 2050' https://www.greatitalianfoodtrade.it/idee/il-mondo-nel-2050-trasformazioni-necessarie See also the data offered by ETC, on http://www.etcgroup.org/sites/www.etcgroup.org/files/files/etc-quiennosalimentara-2017-es.pdf

(6) The UN Declaration on the Rights of Peasants and People Living in Rural Areas is available at https://documents-dds-ny.un.org/doc/UNDOC/LTD/G18/285/60/PDF/G1828560.pdf?OpenElement . There were votes against from Australia, England, Israel, New Zealand, Sweden, Hungary, USA

Milk from camels and goats to improve climate resilience, the study in Nature Food