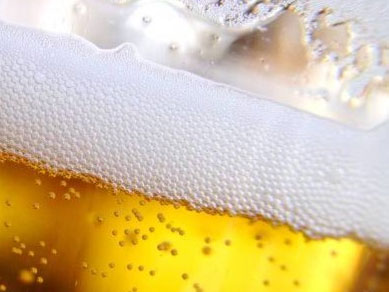 Over the last few years Italians have discovered a passion for beer, dedicating the same curiosity and ability which characterises Italy’s food and agriculture sector. Whether they are connoisseurs, newbies or just plain fans, a new smartphone application has been launched in their honour, My Beer Sommelier. Free and available for the three major operating systems Apple, Android and Windows Phone, the app comes out of a partnership between Heineken’s beer culture portal ILoveBeer.it and the My-Sommelier company. The app’s aim is to offer suggestions for the best matches between the over 3,000 archived traditional Italian recipes, as well as other foods, and 300 beers from all over the globe.

Figures Improve in Italy
Product Line to Include Manzotin

Amazon, too many irregularities in the sales of food. GIFT resorts to the Italian Antitrust authority

Happy Easter for the few. FAO, WFP and WHO Report

An equitable and sustainable supply chain, pressure from below

The 4 Lords of seeds