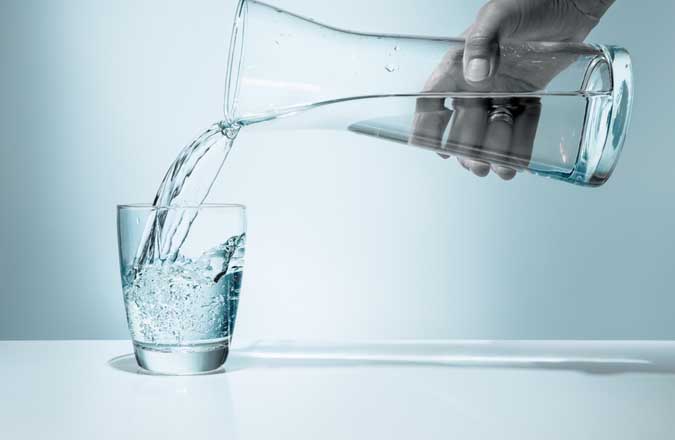 Only drink mineral water natural with little sodium it is considered a healthy habit. On closer inspection, however, if this choice is necessary for hypertensive people, for the general population it may even seem a misleading belief. Preferring the mineral that contains less is certainly an appreciable sign of attention, but the waters are a source of little relevance. The greater quantity, in fact, is ingested with packaged foods and with excesses at the table, for those who are used to abundantly salting every dish.

According to classification according to the predominant concentration of one of the salts present, a natural water with sodium greater than 200 mg / l is defined as sodium. A level rarely observed in bottled products. A mineral containing sodium is useful for the sportsman to replenish the dispersed elements with sweating. For the hypertensive, on the other hand, the low mineralized types, diuretics, are indicated to eliminate excess sodium and counteract the increase in pressure.

Everyone, as a preventive measure, should refrain from a diet with too much salt. The World Health Organization (WHO) recommends not to exceed 5 grams per day. A quota still largely exceeded.