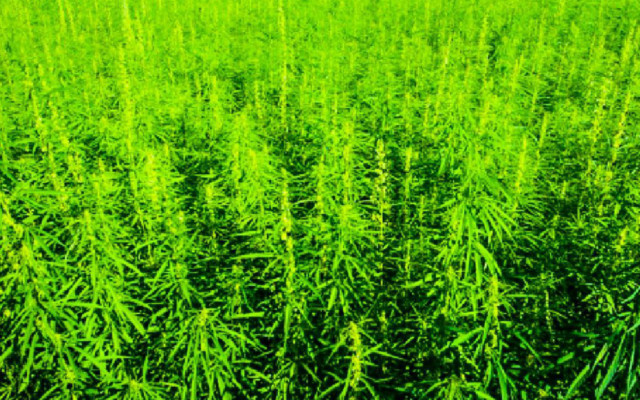 La hemp fits fully into the category of superfoods which are gaining increasing attention on the market by virtue of their nutritional properties. Here are some ideas.

Hemp it is a plant a flower of the family of cannabaceae (o cannabisinaceae), subset of thee Urticals. There are three species - Sativa, Indicates e Ruderalis - and several subspecies.

È a plant with an annual cycle, which germinates in spring and blooms in late summer. Even with considerable variations. It develops up to a 'average height of 1,5-2 meters and is characterized by palmate leaves on a straight and hairy stem. L'pollination is anemophilous, that is, it occurs thanks to the transport of the wind.

Its origin it was for a lot of time attributed toll 'Central Asia, where they were found Tracks di cultivationi già starting from 5.000 BC Recent studies have however it provesto l'existence of wild hempa in Europe even before the aforementioned period.

In Italy hempiculture it has developed since the Middle Ages, with prevalence in areas between Bologna and Ferrara, Besides Rovigo and Padua. A famous painting by Guercino, 1615-1616, effectively describes la fatiguesa extraction of the bundles of plants from the macerator and their placement in conical piles to dry. Italy was the second largest producer of hemp in the world, after Russia, and its cultivation was far more profitable than the wheat to which it was alternated. Until, immediately after the war, hempiculture collapsed. (1)

, in recent years, he then revealed the plant's ability to absorb heavy metals and thus to reclaim land polluted by heavy industry. Successful trials have been conducted for this purpose in Taranto and Cava dei Tirreni.

Industrial hemp (2) it has always been used per the quality of its fiber, useful a to produce cordage, paper and fabrics.

Use in food production and cosmetics - as well as in green building and in biofuels - it only dates back to the last few decades.

I hemp seeds can be consumed as they are, to dress salads, vegetables and other dishes. That is in the form of hemp flour, to be used both in baked goods and in the production of pasta.

La composition of the seeds of canapa distinguishes them as a complete food, constitutedo by over 30% dfats (mainly polyunsaturated), about 25% from protein and as many carbohydrates. In addition to significant quantityà di dietary fibers and micronutrients (vitamins and minerals), as shown in the tables and they follow. (3) 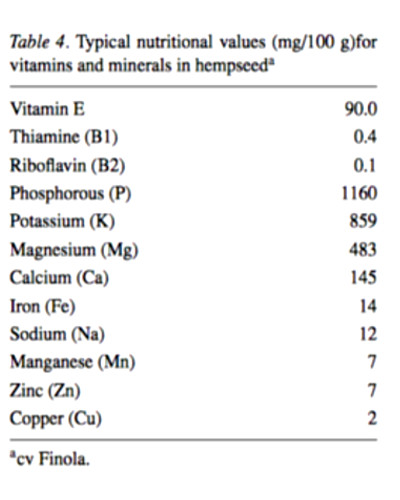 Lto protein quality present in hemp seeds it is also noteworthy. THEedestin combinata albumin in fact, it favors the availability ofessential amino acids in a perfect proportion, which guarantees our body the elements necessary for the construction of immunoglobulins, which perform the function of antibodies. 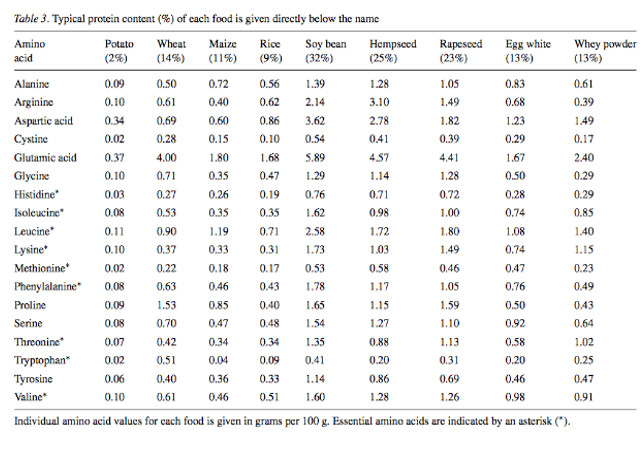 The oil of hemp, derived from the cold pressing of the seeds, is composed for over l'80% from polyunsaturated fatty acids (PUFA). It is therefore a question of an excellent source of antioxidants and in particular of essential fatty acids (AGE), like l'acid linoleic (ω6, Omega6) el'alpha acidlinolenic (ω3, Omega3). 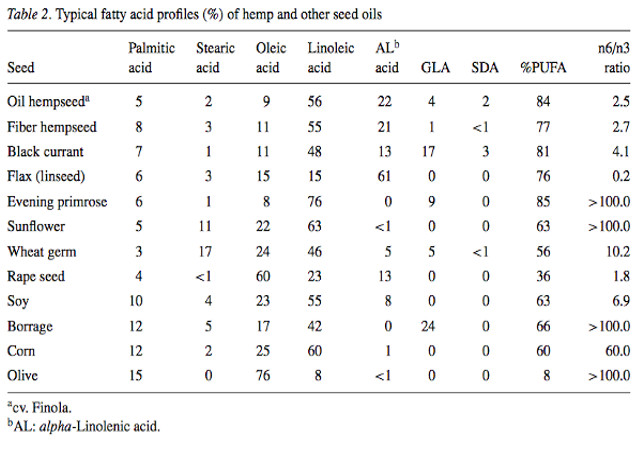 Hemp for food use, what rules?

Il Ministry of Shello, with its own circular 22. 5.09, admitted to Italy employment of hemp seed for human nutrition. (4) Dstating that, on the basis of the indications of'Higher Institute of Healthà, 'the possibilityà to detect traces (of THC) in processing products (flours and oils) is exclusively due to contamination of floral organs and'adoption of unsuitable seed husking practices'.

Stay stilla the needà to adopt suitable self-control plans to ensure product safety, also in the terms of substantial absence of psychoactive substances, by farmers and oindustry professionals feed.

The varieties of industrial hemp that they can be legally grown in Italy are those included in'list of varietiesà certified at European level. What has been defined we mean by industrial hemp and therefore the varietiesà registered in the Community register, with regular card and THC values ​​that do not exceed 0,2%. (5) 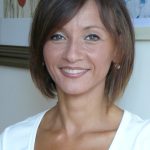 Originally from Puglia, he has lived in Cesena for several years. He has two children and a cute dog that he adores.
After a long experience in the pharmaceutical industry, he became aware that pharmacology is as important as nutrition in the treatment and prevention of diseases. In 2007 he began his career in the food industry dealing first with gluten-free foods and then with functional foods. She is a great supporter of organic food and a conscious diet.

Hemp Revolution, the project of the University of Camerino

The Cannabis sativa L. plant is not a Novel Food. Yet another confirmation from Warsaw