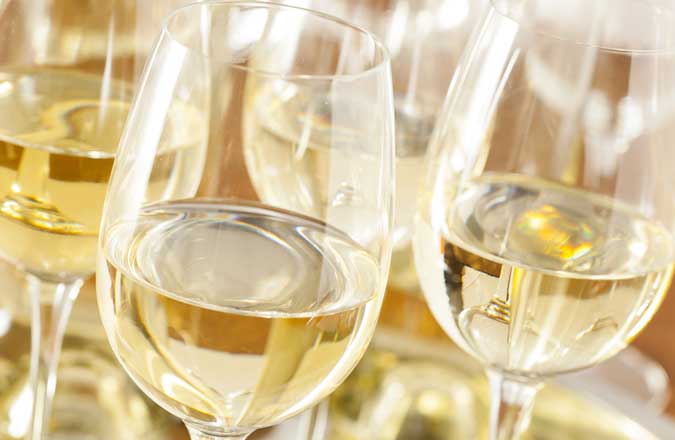 Catarratto wine comes from a white grape variety that is grown throughout Sicily. The production of the two varieties that go into this Italian white wine  - common and polished (translated as “common” and “polished”) are, however, centered in the western part of the island in the Sicilian provinces of Trapani and Palermo.

Catarratto has always been an essential element in the creation of fine whites in the region with texts dating back to the 17th century mentioning it as the most widely cultivated. In the local dialect, it is known as catarrattu vrancu.

Characterized by an intense straw-gold hue and balanced acidity, Catarratto wine awards its drinkers with a generously fresh aroma and palate, floral bouquet, as well as a rich and dry flavour. The best interpretations are produced in hillside vineyards, where forefront producers are perfecting a product that is receiving increasing acclaim at home and abroad.

Perfect for an appetizerCatarratto wine also pairs exceptionally with light pasta dishes, fish and shellfish, in addition to chicken and young cheeses.