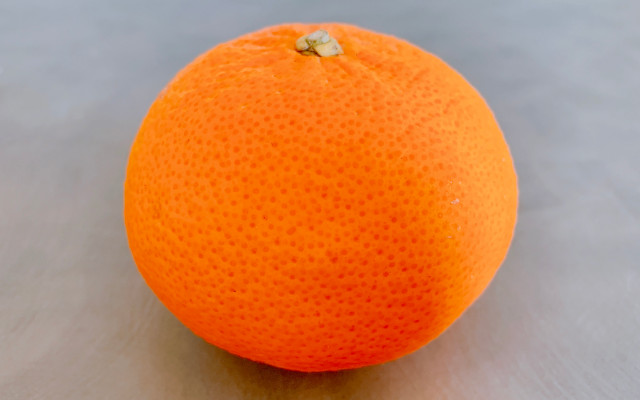 Tacle is an entirely Sicilian citrus fruit. It may resemble a small orange, or a large tangerine, and is a new delight instead.

Tackle is a hybrid fruit, developed using traditional techniques - strictly non-GMO - by the Research Center for Mediterranean Citrus and Crops of Acireale, in the province of Catania.

The name derives from those of the two cultivate progenitors, the Tarocco orange and the Clementine Monreal. It is grown in Sicily, where it is harvested between December and January.

The Tacle it has a soft 'papillate' peel, with an intense orange tone, slightly flattened (oblate) shape, weighing between 140 and 160 grams. The orange pulp is streaked with red, thanks to the anthocyanin pigmentation that distinguishes it.

The taste recalls both the fruits of origin, Tarocco and Clementina. Sugary with a sour aftertaste, it is seedless and fairly easy to peel.

I ricercators attribute detoxifying, digestive and diuretic properties to the prized citrus fruit, as well as an appreciable ceiling of vitamins. 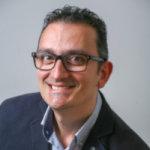 Doctor in Food Science and Technology, Specialized in Safety and Quality Management in Agri-food supply chains, Secretary of the disciplinary council of the Order of Food Technologists of Sicily and Sardinia, Food blogger.