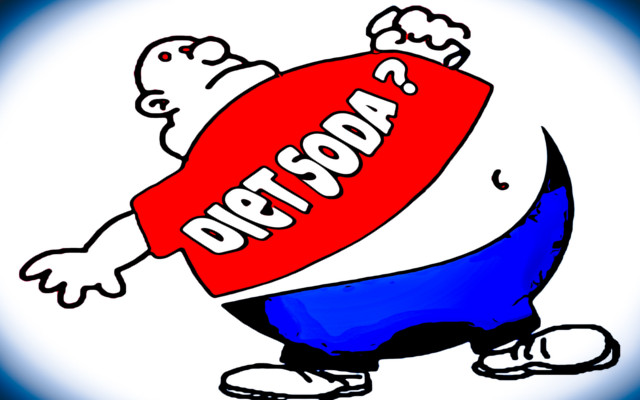 Zero calorie sweeteners, paradoxical effect. They can make you fat more than sugar

Those who choose calorie-free sweeteners to keep body weight at bay may experience the opposite effect, and put on weight. This is what emerges from some scientific research regarding the effects of acaloric sweeteners on weight control.

Doubts about the usefulness for weight loss

The hypothesis that sweeteners are responsible for weight gain has been retraced in meta-analysis published in July 2017 in the CMAJ, Canadian Medical Association Journal. Researchers have analyzed several randomized clinical trials on the replacement of XNUMX/XNUMX cup sugar with several sweeteners such as aspartame, saccharin, steviol glycosides.

The paradox is that the replacement of sucrose with the sweetening molecules acaloric (almost always) synthesis - which in itself obviously cannot guarantee the achievement of its primary objective, weight control - can even lead, over time, to a increase in body mass index (BMI) and the related cardiometabolic risk.

According to research published in mid-2016 su Cell metabolism by an Australian research group, at the basis of this paradoxical effect there is an ancestral biological mechanism.

In practice, the imbalance between the sweet taste of the sweetener (sucralose, in this research) and the lack of nourishment that the organism associates with it triggers a neuronal hunger. The perception of the need to eat more food.

The inconsistency between sweet taste and lack of energy value, which characterize zero-calorie sweeteners, even results in weight gain, according to research published on Current Biology in August 2017. The researchers verified this by administering various drinks to human guinea pigs, with energy and sweetness marked by opposite paradigms:

- drink very sweet but non-calorie, thanks to the addition of sucralose,

- drinks with a high energy value but not sweet at all, thanks to the maltodextrins (caloric but tasteless carbohydrates).

Also in this case, highlighting how the 'simulation of sweetness' without calories triggers a physiological reaction that induces the individual to seek more food and finally gain weight.

Sweeteners, a world of additives

General health information, clarifications from the Court of Justice