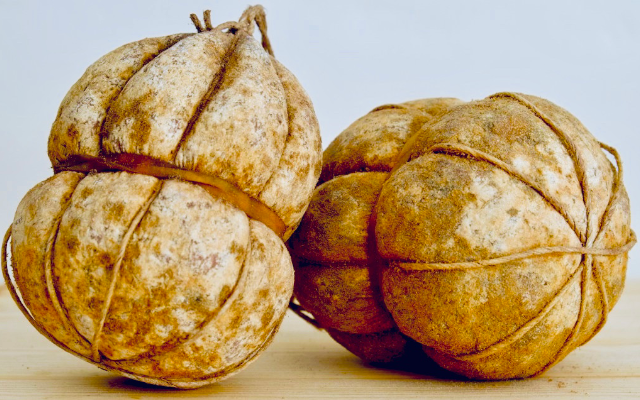 Salama da sugo has been an unmissable food in Ferrara and its surroundings for over five hundred years. A short journey to discover the famous sausage, between history and territory.

Ferrara, stories of banquets and salami

Ferrara was a crossroads international, from '400 to' 600, thanks to the university and the 'marriage policies' of the Este court. Where the successive Aragonese, French and Austrian duchesses have brought new stimuli and contributions. The science of nutrition, among other things, developed precisely in this multifaceted context. (1)

From profane court banquets to sacredness peasant, the first practical guide to the preparation, conservation andgustation' of the 'juice salami', now known as'salama da sugo'. (2) Well pounded fatty meat, pounded pork rinds and liver, red wine, salt, pepper and cinnamon, nutmeg and cloves (the historic preservatives of meat, from the discovery of the Indies to the advent of modern chemistry).

The Consortium of producers of salama da sugo, unfortunately, has denied its tradition. By opting for one IGP registration, in 2014, rather than for a PDO that would have allowed the enhancement of local meats. In addition to limiting the minimum seasoning period to just 6 months.

The salama da sugo it is prepared using various parts of the pig (eg bacon, lean pulp that remains from the trimmings used to prepare hams and shoulders, neck cup and a small amount of tongue and liver). The meats, salted and spiced, are minced and mixed with red wine, then stuffed into the pig's bladder, in a characteristic round shape.

The binding (with eight or sixteen wedges, according to the craftsman's inspiration) precedes the drying and seasoning phase. At least a year, according to tradition, in 'salami room '. Even today, in the Ferrara countryside, some farmers produce 'salamines' following the recipes handed down from generation to generation. Time and patience, to season and to cook.

The characteristic 'taste' passes for 7-8 hours of simmering over low heat. The salama is then served steaming, next to a mashed potatoes or pumpkin, or even apples, to evoke the sweet and sour taste so loved in the Renaissance. In modern times, the 'Salama da tai'(cut), served fresh in summer in thin slices that are accompanied by melon or figs.

(3) After a brushing with soft bristles and a passage in lukewarm water, to remove the superficial encrustations, the salama is placed in a tightly closed bag. The bag is fixed to a wooden spoon to be placed crosswise on the edges of a large pot full of cold water, ensuring that the salami always remains immersed in it without ever touching the bottom or the sides of the container. And away with a slow fire, for hours and hours. 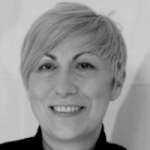 History and culture, food and sociality. She was the creator of the Renaissance Carnival of Ferrara and her palace dances, she oversaw the artistic direction of various events, including most recently the Living Nativity of Matera.