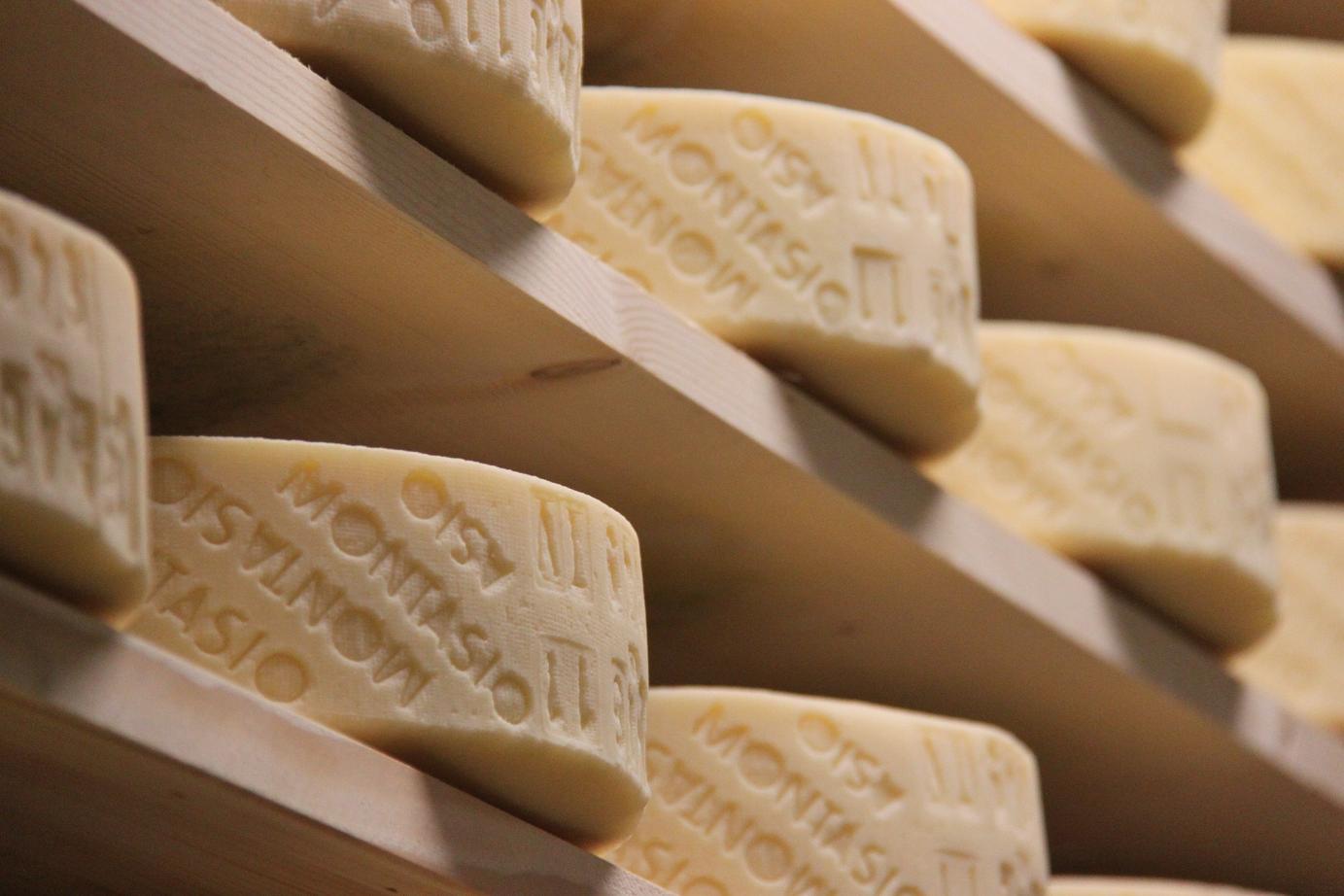 Montasio, a cheese that gives value to time

Montasius it's a cheese which takes its name from the homonymous mountain massif of Friuli-Venezia Giulia. Recognized pearl in typical Italian cheeses, was born in 1200 in the valleys of the Julian and Carnic Alps on the initiative of the Benedictine monks. Like other typical Italian cheeses, his invention is the result of necessity, at a time when making cheese was the simplest way to preserve and transform milk, otherwise perishable within a few days.

The first historical documents to report news of the denomination are some price lists of the city of San Daniele dated 1775, in which the product stands out for its high price, as a food considered to be of value. In 1984 the Protection Consortium was established, while in 1996 the European DOP recognition arrived.

According to the seasoning periods (two, four, ten and eighteen months), the taste and consistency of Montasio cheese change. Fresh, it is soft and delicate, when it is refined more it is defined as “middleman” and the flavors are more decisive. This characteristic becomes more and more pronounced, and if it is aged for a year and a half or more it can be used grated.

Scamorza, at the top of the typical Italian cheeses