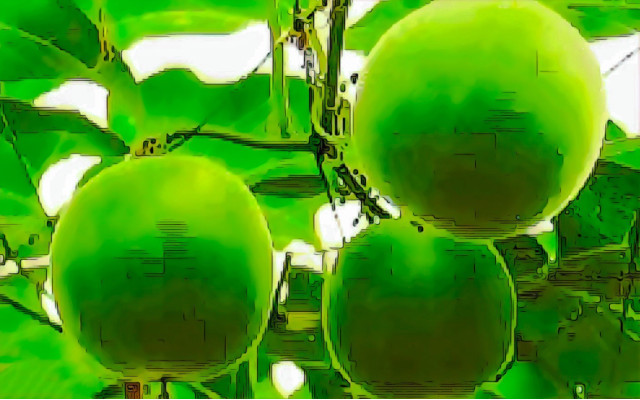 A recent study by Spanish, English and Argentine researchers (Labrador et al., 2022) investigates the sweetening intensity and flavor of a new prebiotic sweetener based on galactooligosaccharides and mogrosides of natural origin, from monk fruit, modified with enzymes. (1)

The research - funded by Optibiotix Health Plc (York, UK) and the Spanish government (Ministry of Science, Innovation and Universities), with an indirect contribution from Horizon (EU) - offers interesting insights for the development of a replacement for 'microbiota-friendly', calorie-free sugar. (2)

Galactooligosaccharides (GOS) - non-digestible carbohydrates obtained by enzymatic synthesis from lactose - are widely used as prebiotics. In fact, they promote the growth of beneficial microorganisms, such as lactobacilli and bifidobacteria. Which in turn can induce competition in the gut microbiota and outweigh the 'non-beneficial' microbial population.

The GOS they are low energy prebiotics and are reported for the ability to promote satiety and reduce food intake. In addition to having various clinical applications, including:

The growing awareness of disease risks - type 2 diabetes (yes, you can learn it) - related to obesity and overweight stimulates the demand for sweeteners of natural origin with low and / or no energy intake. Such as steviol glucosides and allulose, (3,4) both useful in reducing the intake of added sugars, in line with EFSA's recommendations. (5)

The sweetening capacity of GOS is however not sufficient to use galactooligosaccharides as sugar substitutes (sucrose). The authors of the study in question therefore considered the hypothesis of integrating galactooligosaccharides with an intensive sweetener of natural origin, extracted from the fruit. luo han guo, The monk fruit (Siraitia grosvenorii).

The natural extract of monk fruit (Siraitia grosvenorii), made up of cucurbit-like triterpenoid saponins known as mogrosides, is used in traditional Chinese medicine for its antioxidant, hepatoprotective, hypoglycemic, immunological and anti-inflammatory properties.

The sweetening power of mogrosides is 200-300 times higher than sucrose and yet concurs with a bitter taste and metallic aftertaste. Enzymatic glycosylation improves the flavor of these terpenoids which however - like steviol glycosides (6) - need a bulking agent (or bulk sweeteners) to improve their functional properties.

A systematic review (Labrador et al., 2022) was based on the hypothesis of producing a prebiotic sweetener, mMV-GOS, composed of galactooligosaccharides and enzymatically modified mogrosides through a technology 'one pot'patented. With the aim of verifying its prebiotic effects and consumer acceptability:

The results show the effective ability of the probiotic sweetener to stimulate the significant growth in the gut microbiota of 'health allies' microorganisms such as Bifidobacterium, Clostidrium coccoides, Lactobacillus. In addition to the formation of metabolites, such as propionate and butyrate, which are involved in the regulation of appetite, the integrity of the tight cell junctions and the anti-inflammatory properties of relevance in mitigating the inflammatory processes of type II diabetes.

I ricercators suggest that the simultaneous synthesis of mogrosides and GOS can perform both a calorie-free sweetening function and that of a prebiotic. On this promising basis - also taking into account that EFSA (2019) has not yet defined an Acceptable Daily Intake (ADI) for mogroside V (7) - further studies, including in vivo, can be conducted to better assess human exposure. In view of a possible authorization such as novel food, pursuant to reg. EU 2015/2283. 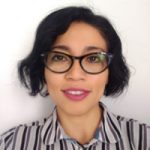 Graduated in food engineering at the National Autonomous University of Mexico, she is attending the master's degree in 'Food Safety Lawyer and Consultant' at Alma Mater, University of Bologna.

The role of ultraprocessed foods in inflammatory bowel disease

Sucralose causes metabolic alterations and damage to the intestinal microbiota